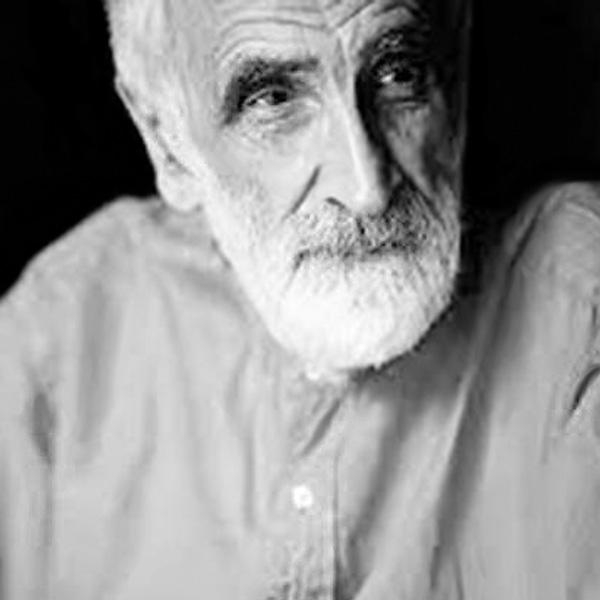 Born in 1932 in Novara, after attending the Accademia di Brera in Milan, since 1957 he is actively committed to industrial design. Throughout his career he creates, for several Italian and foreign companies, over 1500 projects, many of which are part of the collections of museums around the world, including the MoMA in New York, the Galleria Nazionale d'Arte Moderna in Rome and the Triennale Design Museum in Milan. Enzo Mari is president of ADI from 1976 to 1979 and a consultant of the city of Milan for urban furnishing from 1980 to 1984. In 2002, the Politecnico di Milano confers him the Laurea Honoris Causa in Industrial Design. He wins over forty national and international awards, including four Compasso d'Oro (in 1979 for Delfina chair) and in 2011 the Compasso d'Oro career award.