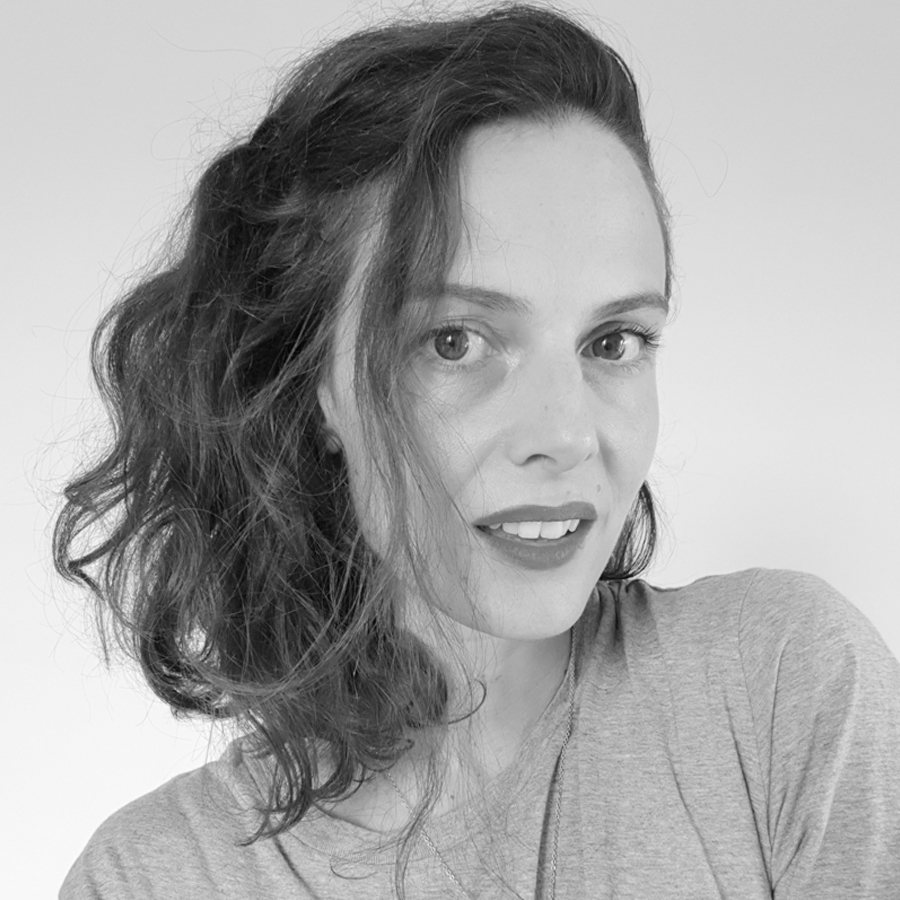 Elena Trevisan, Architect and designer, lives and works in Venice. Graduated from IUAV University of Venice, she earned a PhD in Architectural Composition in 2015. She founded her studio in 2016, where she has been working in the fields of product design and architecture ever since. Her work is the result of a strong sense of pure form mixed with a never-ending curiosity for production techniques and crafts. She finds her inspiration in observing contemporary architecture and the way artists develop unconventional methods to materials. By approaching creativity in a cross-disciplinary way, she makes her creations emerging as architectural objects permeated with visual and graphic arts. Elena Trevisan was awarded the Silver A’ Design Award in 2018 and the Red Dot Award in 2016. Her works have been exhibited internationally at major international design industry fairs, including Salone del Mobile of Milan and Maison&Objet-Paris, and at museums among which The Glass Museum of Murano and The Finnish Glass Museum of Riihimäki. Her products have been published worldwide in design magazines such as Elle Decoration, Vogue, AD and Design Milk.